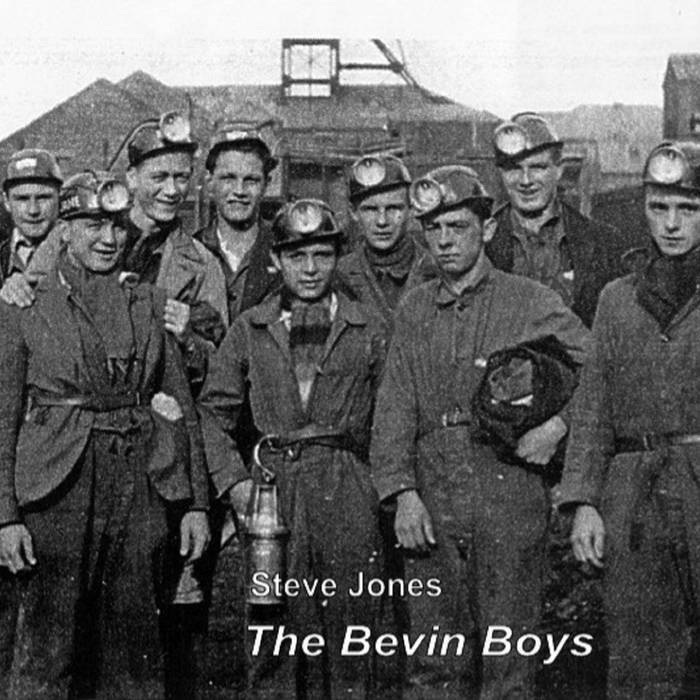 In 1943 this country faced a crisis in coal production as there was only three weeks of coal stock available. This put the country’s ability to win the Second World War in jeopardy.

Mr Bevin decided that from all 18 to 24 year old men conscripts drafted to serve in the armed forces one in ten were to be directed – on pain of imprisonment and irrespective of background or ability - to work underground in British coal mines.

Approximately 48,000 Bevin Boys (as they came to be known) undertook unskilled manual jobs to release more experienced miners to move on to coal production at the coal face.

The role played by Bevin Boys should not be lost to history.

Reproduced with the permission of
H.Parkes

December 1943, the first ballot was drawn
With the optants and the volunteers
The Bevin Boys were born
You got 3 pounds 10 shillings, less 25 (shillings) for rent
You gotta buy your own pick & shovel, now that your days are spent

Miles away in Europe
Or a mile underground
Soldier or miner
You long to be homeward bound
Descending in that cage, risking your life everyday
Say hello to the pit pony, unlike him, you get out at the end of every day

Known as the underground army,…. 48,000 strong
An if you think they were treated like heroes, let me tell you brother… you’d be wrong

You were called up & you were sent down
To risk your life, underground

For you the war ended late, they wouldn’t let you out till 1948
No recognition for 50 years, let me hear you give them 3 cheers

Bandcamp Daily  your guide to the world of Bandcamp

Featuring appearances from Kari Faux, Bluestaeb and and interview with NY-bred artist Wiki